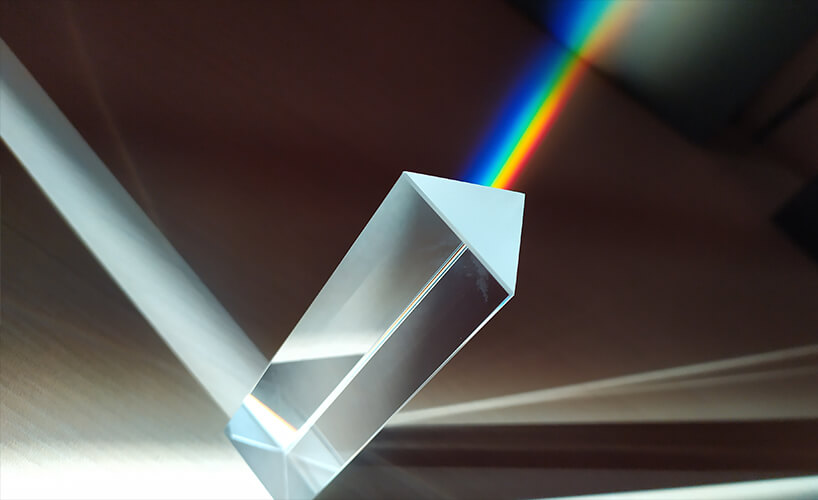 Polarization is an important feature of light. Polarization splitting prisms are an optical element used to separate the horizontal and vertical polarization of light rays.

Polarization dispersion prism is through the right-angle prism cant plated multilayer membrane structure, and then glued into a cube structure, the use of light to brewster Angle of incidence when the P polarized light transmittance for 1 S the nature of the polarized light transmission rate of less than 1, in light with brewster Angle by multilayer membrane structure after many times, reached through the P polarized components completely, While the vast majority of the S-polarized component reflects (at least 90% more) an optical element.

1. It is generally made by gluing or photogluing the hypotenuse of two right-angle prisms. Polarization film is plated on the inclined plane, and the P-polarized light in the incident light is transmitted, while the S-polarized light is reflected. The surface of all incoming beams is generally coated with antireflection film.

2. It is an optical element used to separate the horizontal and vertical polarization of light. It has been widely used in the optical industry and in all walks of life.

3. The action of polarizing splitter prisms

The transmittance ratio of Plight and S light is greater than 1000, and the transmittance of P light is above 90%. It has the characteristics of low stress, high extinction ratio, good imaging quality, and small beam deflection Angle. A polarization-splitting prism is made of a pair of high-precision rectangular prisms glued together. The application of polarization beam splitting prism in laser interferometer is introduced below. 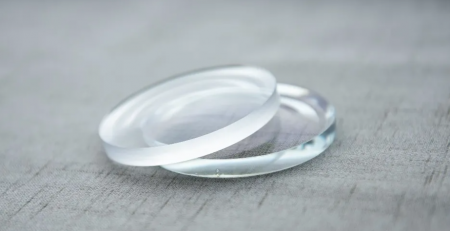 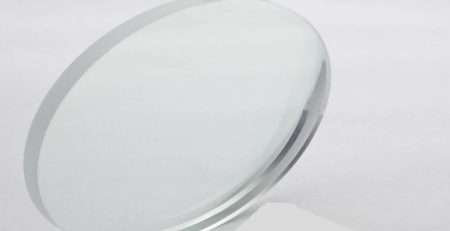 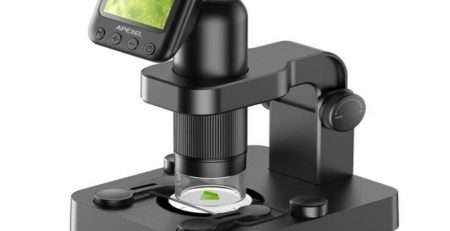 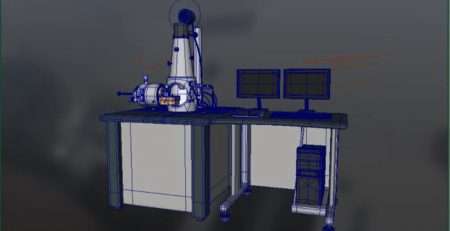