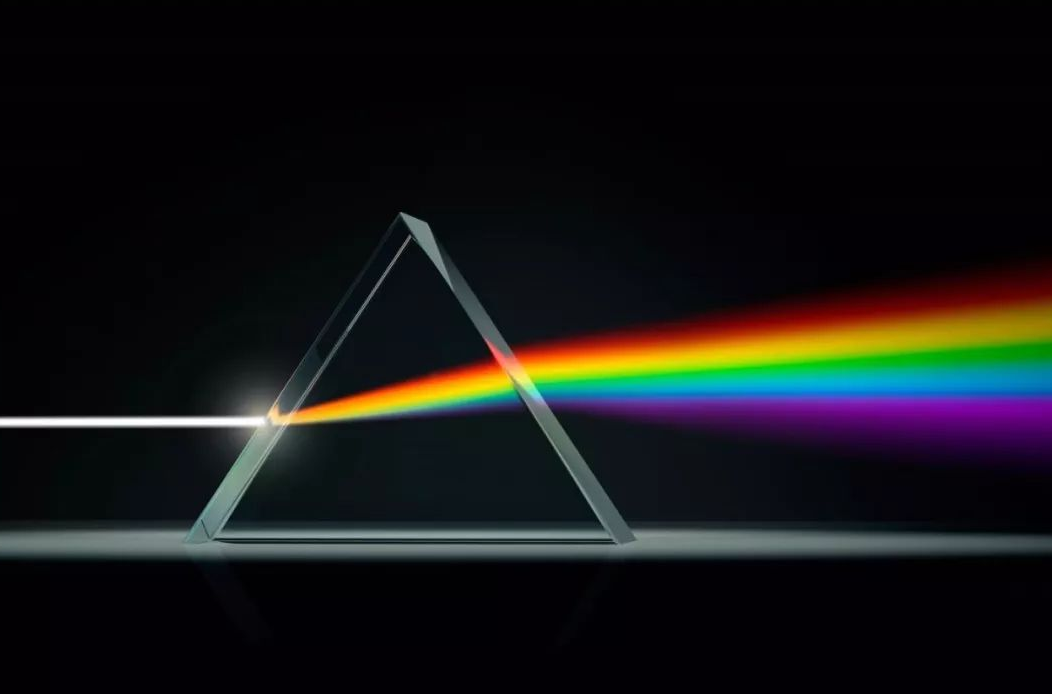 (1) Discovery and definition of a prism

Newton discovered the color-melting phenomenon of light at the 166th array, and the Chinese were ahead of the foreigners in this aspect. In the 10th century, the Chinese people said that the natural transparent crystals after sunlight were called “five light stones” or “luminous stones”, recognizing that “the sun’s rays form five colors like the rainbow”.

This is the world’s first understanding of the dispersion of light phenomenon. It shows that people have been liberated from the mystery of the dispersion of light and know that it is a natural phenomenon, which is great progress in the understanding of light. Seven hundred years earlier than Newton’s separation of daylight into seven colors through a prism showed that white light is composed of these seven colors.

Definition of optical prisms: a transparent optical device that refracts or reflects light.

Optical prisms is a transparent devices through which light travels, usually made of glass. Because the faces are not parallel to each other, refraction occurs (the direction of the beam changes) and is usually wavelength dependent due to the dispersion of the material. However, sometimes total reflection is needed, and sometimes the direction of the outgoing beam is independent of the wavelength.

Side of a prism: The plane at which light comes out is called the side.

According to the law of refraction, light rays pass through the prism and are twice deflected to the bottom surface. The Angle q between the outgoing light and the incident light is called the deflected Angle. Its magnitude is determined by the refractive index n of the prism medium and the incident Angle i. When i is fixed, different wavelengths of light have different deflection angles. In visible light, violet light has the largest deflection Angle, while red light has the smallest deflection Angle.

The distance between the two points is measured by installing an instrument and a prism with a prism constant, and then the operation is carried out in method 1. Special attention should be paid to the following: it must be clear how much prism constant it implies when the prism constant in the instrument is set to 0.

(2) What is the principle of an optical prism?

As light moves from one medium to another, its speed changes, its path is bent, and some of it is reflected. The Angle change of the light column at the interface and the ratio of reflection are determined by the refractive index of the two media. The refractive index of most media is related to the wavelength of light or the color of light. When refracted by the surface of the prism, different degrees of color separation are caused by dispersion.

Sometimes only the surface of the prism is used for reflection instead of dispersion. If the light inside the prism reaches the surface at a steep Angle, the total reflection will occur, and all the light will be reflected back inside.

Prisms can be used to turn light at specific angles. Prisms not only deflect light but can also be used to Orient images. The prism will be designed to determine how it interacts with light. When light strikes a prism, it reflects off single or multiple surfaces before exiting, or it is refracted as it passes through the substrate. The plane of the light incident out is called the side, and the plane perpendicular to the side is called the main section.

The shape of the main section can be divided into three prisms, right Angle prism, pentagon prism, and so on. The main section of the prism is a triangle, there are two refraction planes, their Angle is called the top Angle, and the top Angle of the plane is for the bottom. According to the law of refraction, when a prism is observed and twice deflected to the bottom, the Angle q between the outgoing light and the incident light is called the deflected Angle.

Its magnitude is determined by the refractive index n of the prism medium and the incident Angle i. When i is fixed, different wavelengths of light have different deflection angles. In visible light, violet light has the largest deflection Angle, while red light has the smallest deflection Angle. For a more detailed classification of optical prisms, please refer to the “Detailed Classification of Optical Prisms” article on the website.

To sum up, in modern life, prism is widely used in digital equipment, science and technology, medical instruments, and other fields. Some optical experiments also rely on prisms.

When the total station is used to measure the distance between the instrument and the reflecting prism, the distance shown by the instrument according to the measurement is longer than the actual distance. Thus, the prism constant depends on the refractive index of the glass and the thickness of the prism (the length through which light passes). 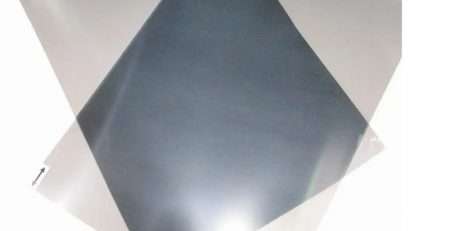 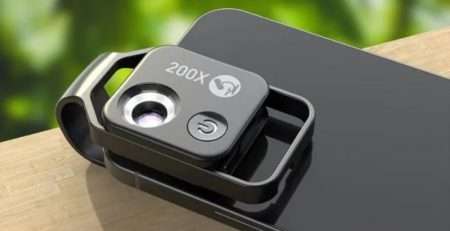